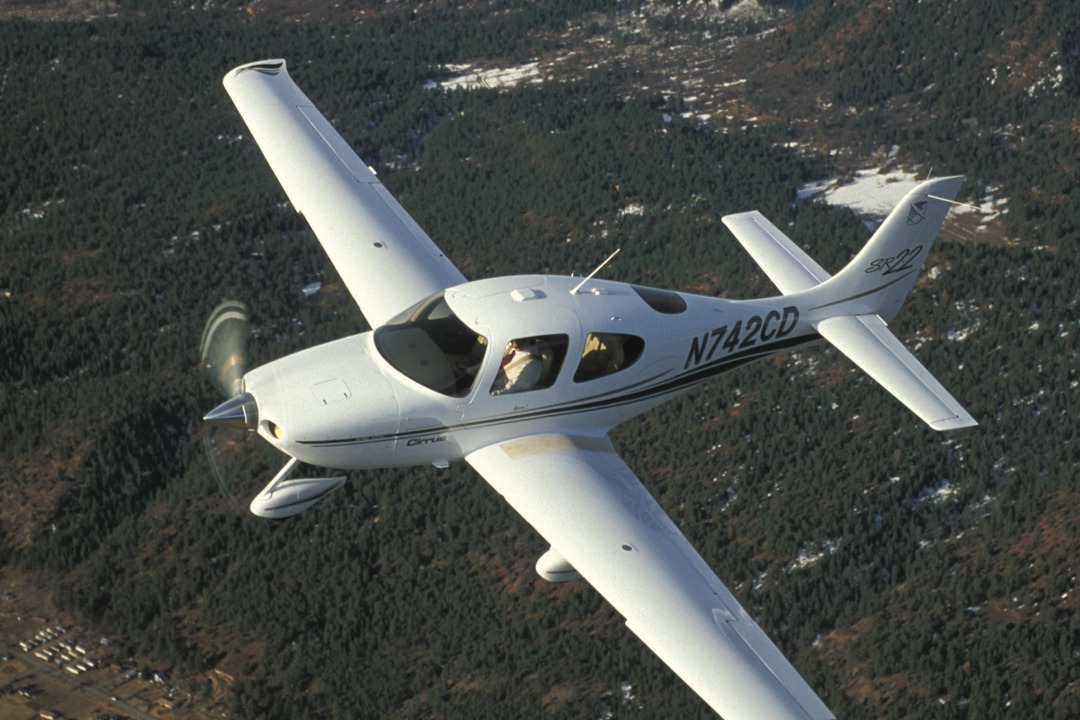 Birth of an Icon

In 2000, Cirrus received a Type Certificate for a composite piston aircraft with a larger wing, larger fuel capacity and more powerful engine – the SR22. Just three years later, the SR22 became the world’s best-selling general aviation airplane for the first time, and has continued to hold that distinction every year since.