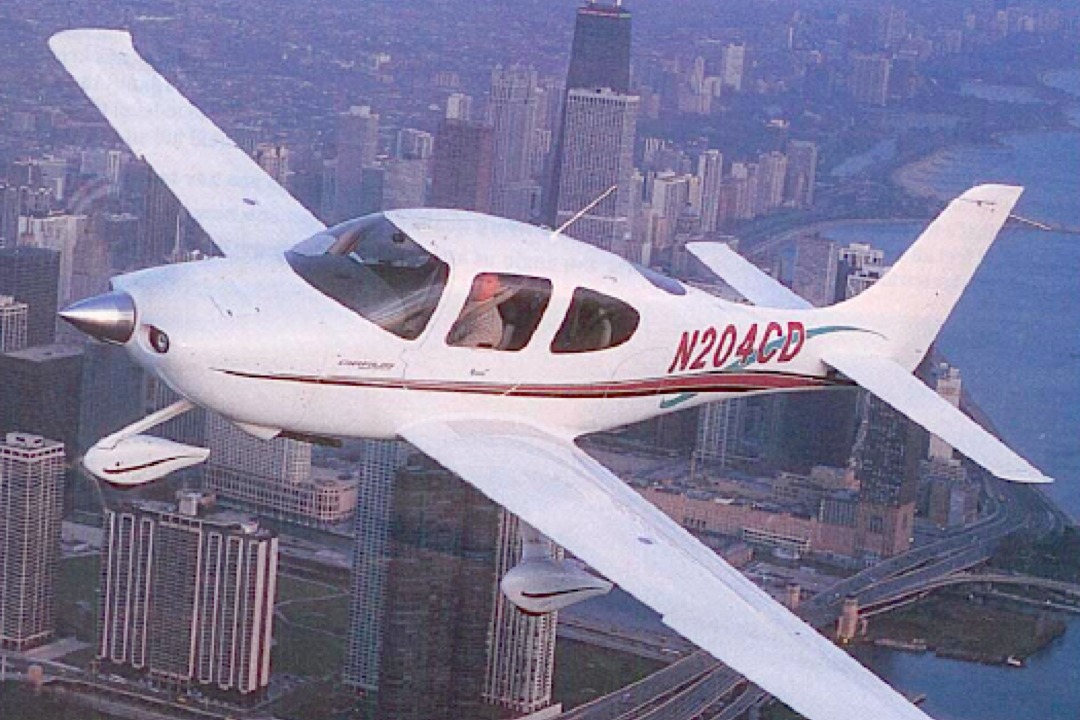 In the mid-1990’s, Cirrus discontinued production of the VK-30 and launched the SR20 – a single-piston composite airplane that changed the world of general aviation. The SR20 featured a 10-inch multi-function display and side-yoke flight controllers.

Not long after, a complete glass cockpit was also added to the SR Series – it was the first primary flight display incorporated in to a small certified aircraft and became an industry standard with other manufacturers following Cirrus’ lead.