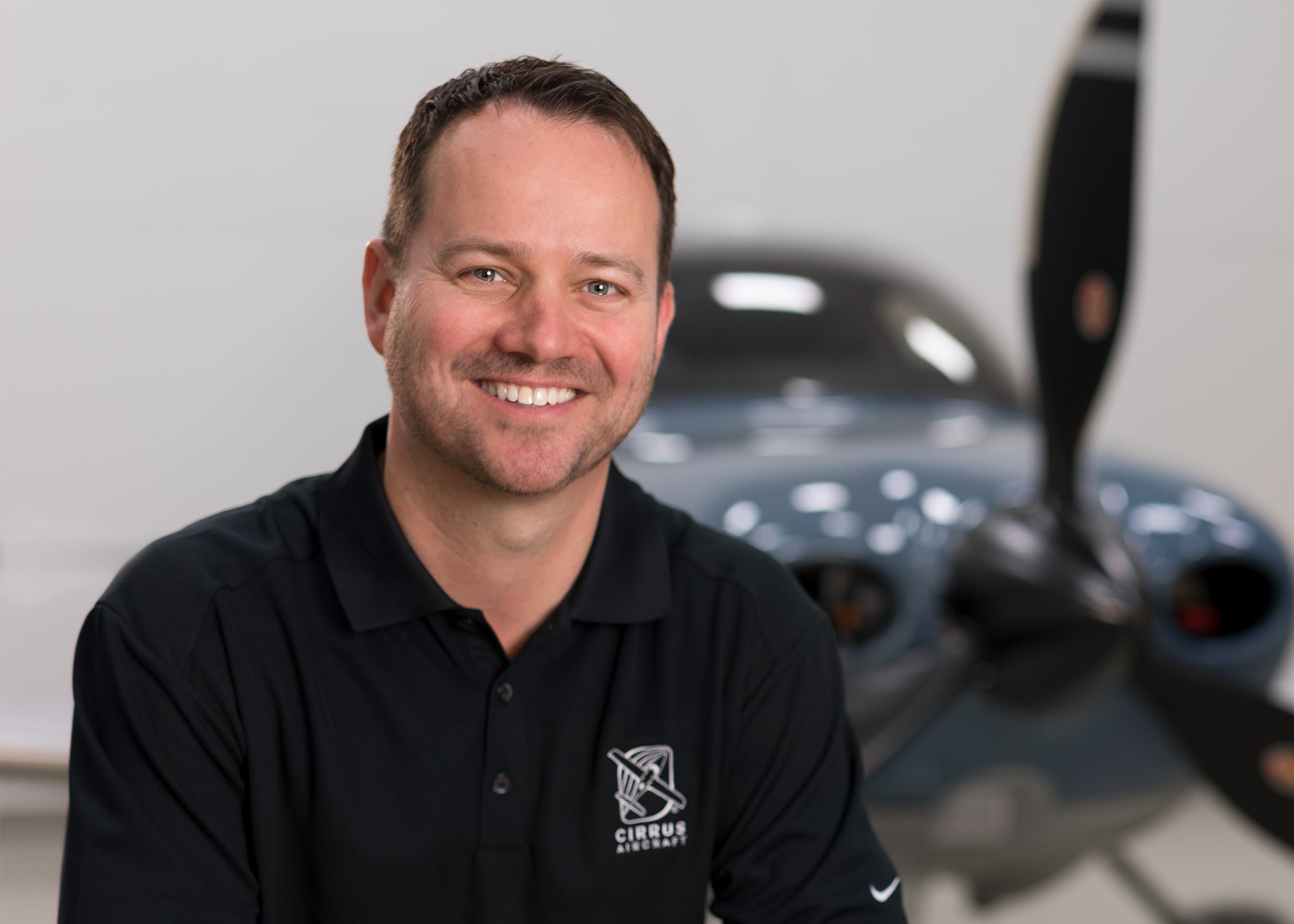 “Cirrus Aircraft has a remarkably bright future ahead,” noted Dale Klapmeier, Co-founder and National Aviation Hall of Fame member. “We are fortunate to have someone of Zean’s caliber and experience to lead us into the next era of growth. I am looking forward to moving into a Senior Advisory role and continuing to work with our exceptional team on reinventing the future of personal transportation.”

“I am honored and humbled to join this team of experienced general aviation leaders and a world-class workforce as we continue to bring game-changing products and services to market,” said Zean Nielsen, CEO of Cirrus Aircraft. “Our mission is to deliver an aviation experience that is the pinnacle of innovation, quality and safety to our customers – and that is exactly what we will continue to do for many years to come.”

Zean most recently served as the Executive Vice President of North American Sales at James Hardie, a leading industrial building materials company. Prior to his role at James Hardie, Nielsen ran all aspects of Tesla Motors worldwide sales operations efforts as the Vice President of Global Sales Operations.  Zean began his career at Bang & Olufsen, the luxury electronics maker, where over a 17 year career he ascended to more senior roles before he ultimately became the President of Bang & Olufsen North and South America, prior to joining Tesla Motors.

Nielsen assumed the CEO role at Cirrus Aircraft on 3 June 2019.

Cirrus Aircraft is the recognized global leader in personal aviation and the maker of the best-selling SR Series piston aircraft and the Vision JetTM, the world’s first single-engine Personal JetTM, as well as the recipient of the Robert J. Collier Trophy. Founded in 1984, the company has redefined performance, comfort and safety in aviation with innovations like the Cirrus Airframe Parachute System® (CAPS®) – the first FAA-certified whole-airframe parachute safety system included as standard equipment on an aircraft. To date, worldwide flight time on Cirrus aircraft has passed 10.5 million hours and 172 people have returned home safely to their families as a result of the inclusion of CAPS as a standard feature on all Cirrus aircraft. The company has four locations in the United States, located in Duluth, Minnesota, Grand Forks, North Dakota, Knoxville, Tennessee and McKinney, Texas.