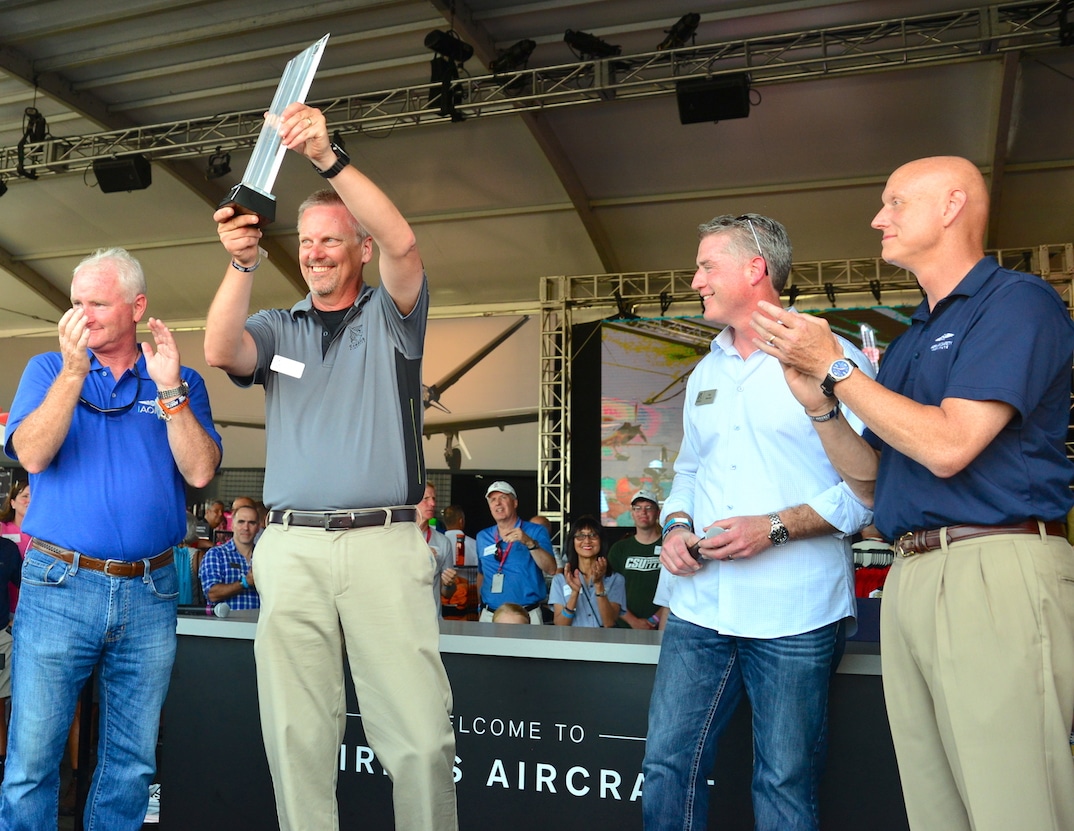 The Cirrus Approach training program is a video-intensive and type-specific platform that educates on a variety of topics. One of the main goals is teaching Cirrus pilots how to decide in advance when to use the Cirrus Airframe Parachute System (CAPS), and to create a culture in which pilots who pull the chute are applauded – not criticized or second-guessed – for their actions. Cirrus has worked closely with the Cirrus Owners and Pilots Association (COPA) to develop and maintain these high standards in safety.

“Over the past decade Cirrus has earned one of the best safety records in the industry, and we are proud to acknowledge their work with the Joseph T. Nall Safety Award,” said ASI Senior Vice President George Perry. “Cirrus has doubled down on safety, working with its owners group and making investments in training and transition courses, to lower the accident rate for Cirrus aircraft to less than half the industry average.” In 2015, with more than 6,000 aircraft flying, the number of fatal accidents involving Cirrus airplanes fell to the lowest level since 2001 when fewer than 300 Cirrus aircraft had been produced.

“Cirrus would like to thank the AOPA and ASI for this great honor,” said Cirrus CEO and Co-Founder Dale Klapmeier. “It has been our mission from day one to create safer airplanes, safer pilots and safer skies. Not just for Cirrus pilots, but all pilots. Flying safely will always be our most fundamental mission, and receiving this award reminds us that we’re keeping up with that promise.”