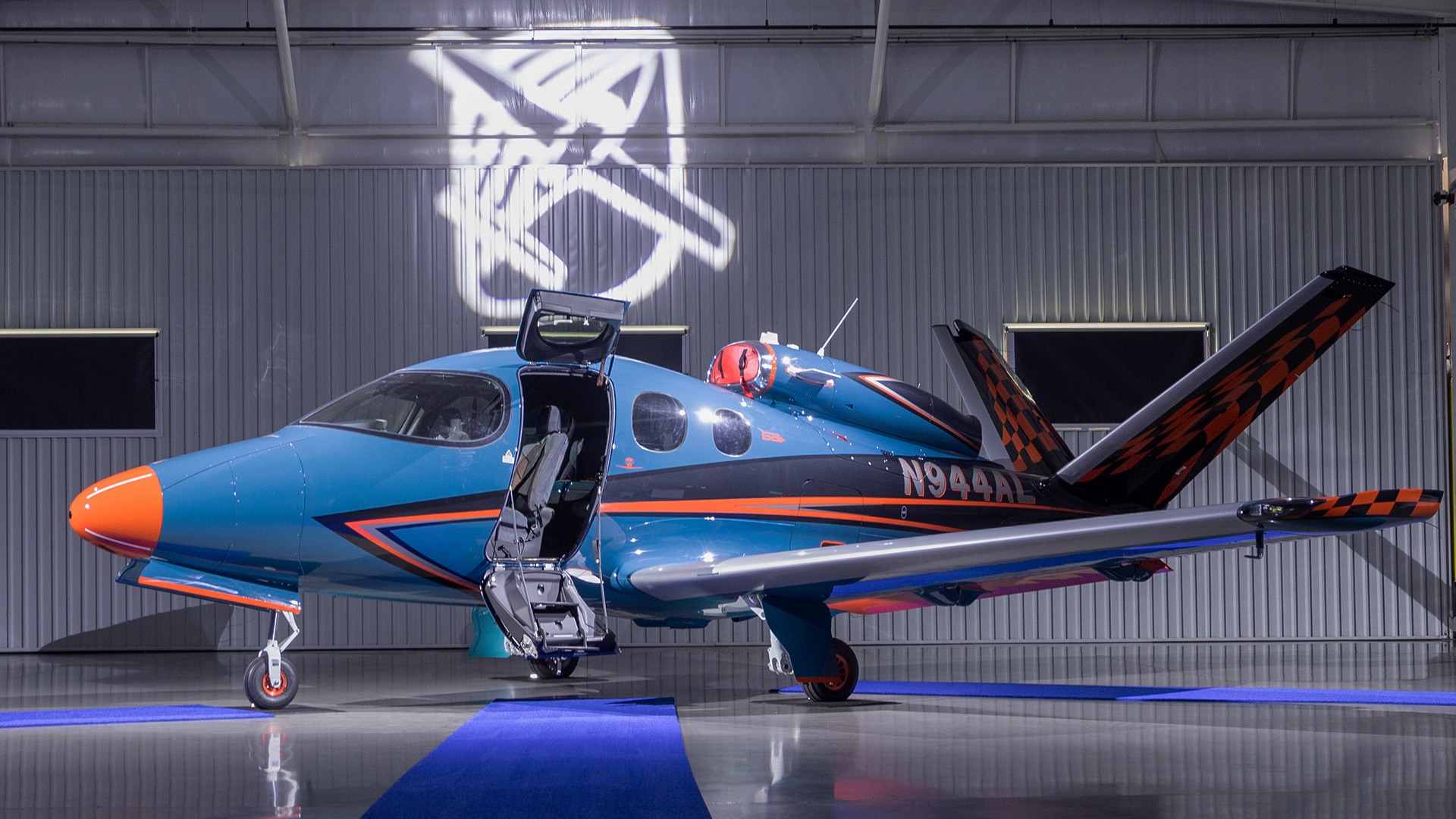 Cirrus Aircraft is known for its premium aircraft paint quality and some of the industry’s most unique and compelling paint schemes. Cirrus Aircraft currently employs 130 team members at its Paint and Finish Facility. With this expansion, the company plans to hire 50 more people to its Campus, creating more high-tech and skilled careers in Duluth. Cirrus Aircraft has been voted Duluth’s Best Large Employer since 2018, and the company offers competitive pay and a comprehensive benefits package.

“We are proud to expand the Cirrus Paint and Finish Facility at our Duluth headquarters,” said Zean Nielsen, Chief Executive Officer of Cirrus Aircraft. “These investments allow us to both meet the increasing demand for our leading-edge aircraft and create additional jobs in our local communities.”

The Cirrus Paint and Finish Facility expansion opened on June 15 and became fully operational on July 15, celebrated with a ribbon-cutting ceremony.

Cirrus Aircraft is the recognized global leader in personal aviation and the maker of the best-selling SR Series piston aircraft and the Vision Jet®, the world’s first single-engine Personal Jet™, and the recipient of the Robert J. Collier Trophy. Founded in 1984, the company has redefined aviation performance, comfort and safety with innovations like the Cirrus Airframe Parachute System® (CAPS®) – the first FAA-certified whole-airframe parachute safety system included as standard equipment on an aircraft. To date, worldwide flight time on Cirrus aircraft has passed 14 million hours, and 230 people have returned home safely to their families as a result of the inclusion of CAPS as a standard feature on all Cirrus aircraft. The company has six locations in the United States, including Duluth, Minnesota; Grand Forks, North Dakota; Knoxville, Tennessee; Greater Dallas, Texas; Greater Phoenix, Arizona; and Greater Orlando, Florida. Learn more at cirrusaircraft.com.