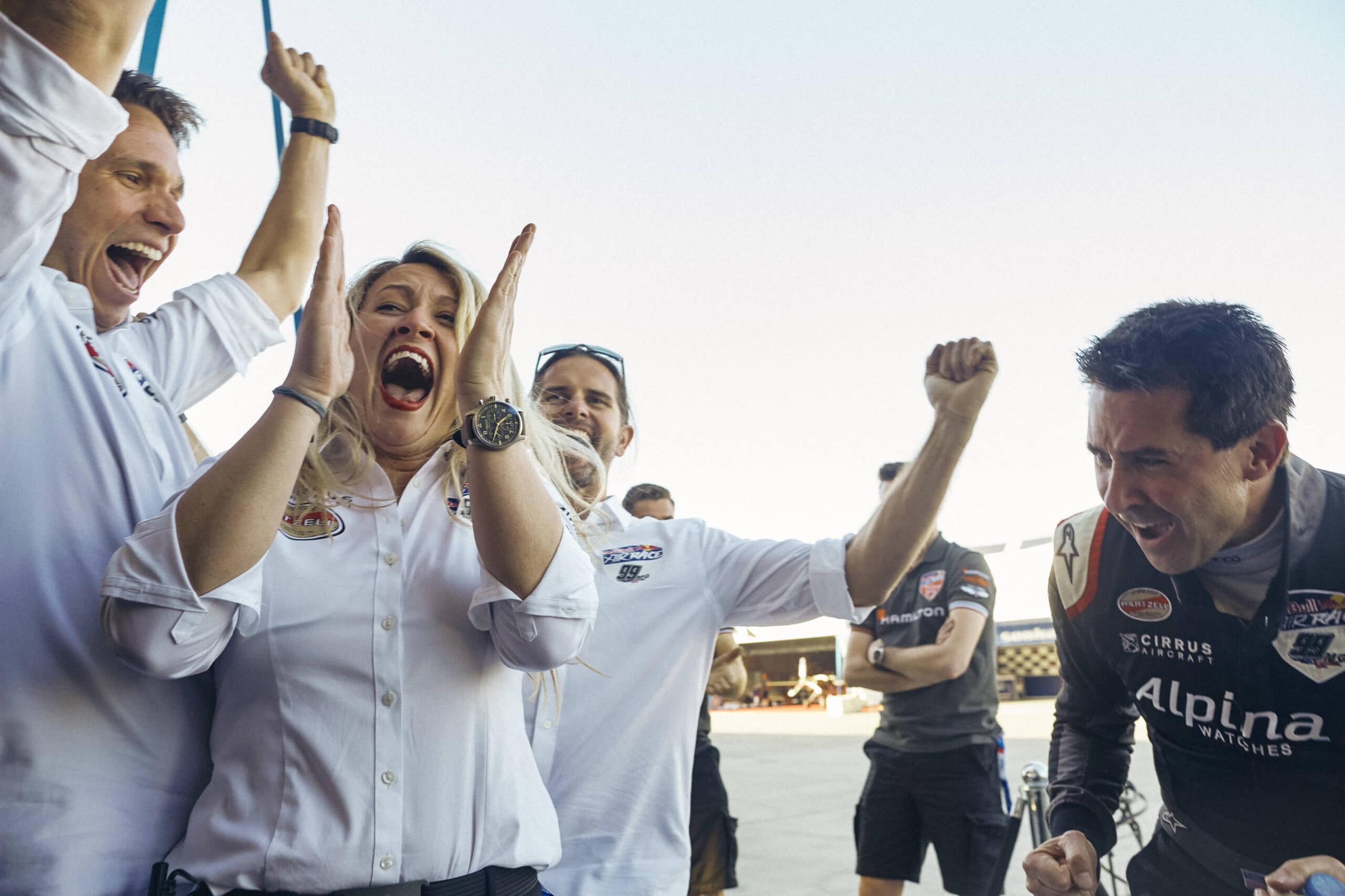 The bright blue waters of Abu Dhabi set the backdrop to an epic win by Cirrus Ambassador, Michael Goulian, at this year’s opening Red Bull Air Race. More than 50,000 spectators watched on as the final four pilots raced to an incredible close finish.

Throughout the week leading up to the final, Goulian had consistent runs but so did the competition. Each race of the week had 8 of the 14 pilots within a 1.5 seconds of each other. And in an aeronautics race where even the tiniest fluctuation can alter the competition, Goulian and his team focused on incremental improvements during each practice – a tactic that led to an absolutely flawless finish.

Goulian finished the final heat at a blistering 53.695 seconds, a fractional difference that allowed him to beat Red Bull Air Race World Champion Yoshihide Muroya. The third place finisher, Martin Sonka, was less than 1 second slower. This victory is the second win for Goulian in his 13-year career with Red Bull Air Race and puts him in a crucial place to start the 2018 race year.

“It’s been a long time coming to get that second win, but it feels great. I was very fast all week and very consistent. We worked on putting one foot in front of the other and making small improvements,” Goulian said. “We want to be consistent now and we want to win races, but our aim is to make the Final 4, get the points and be in the challenge for the World Championship.”

A pilot since the age of 16, Goulian first began aerobatics training when he was just 17 years old. And with flight training as the family business, it’s fair to say that jet fuel runs in his blood. He joined Red Bull Air Race in 2006 and won his first victory at the Budapest race in 2009.

Goulian is well-known as one of the hardest working pilots in the business and generally the nicest, fastest pilot you’ll ever meet. Over the last year, he has focused on calibrating the perfect team and the perfect plane. The team worked tirelessly over the winter to reduce the weight of the aircraft – with every pound off the weight taking 1/100th of a second off the track. After some clever engineering the team was able to shave off an incredible 35 pounds of flight weight. And that dedication to every minute detail may just prove to be the winning formula for this year’s season.

Follow along all season long as Goulian competes against the best in the world. The 2018 Red Bull Air Race schedule is here, including the next race on April 21-22 in Cannes, France.